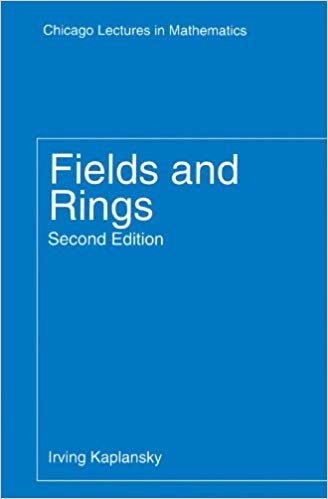 This conjecture states that every algebra homomorphism from the Banach algebraC(X) (continuous complex-valued functions on X, where X is a compactHausdorff space) into any other Banach algebra, is necessarily continuous. The conjecture is equivalent to the statement that every algebra norm on C(X) is equivalent to the usual uniform norm. (Kaplansky himself had earlier shown that every complete algebra norm on C(X) is equivalent to the uniform norm.)
In the mid-1970s, H. Garth Dales and J. Esterle independently proved that, if one furthermore assumes the validity of the continuum hypothesis, there exist compact Hausdorff spaces X and discontinuous homomorphisms from C(X) to some Banach algebra, giving counterexamples to the conjecture.
In 1976, R. M. Solovay (building on work of H. Woodin) exhibited a model of ZFC (Zermelo–Fraenkel set theory + axiom of choice) in which Kaplansky's conjecture is true. Kaplansky's conjecture is thus an example of a statement undecidable in ZFC. 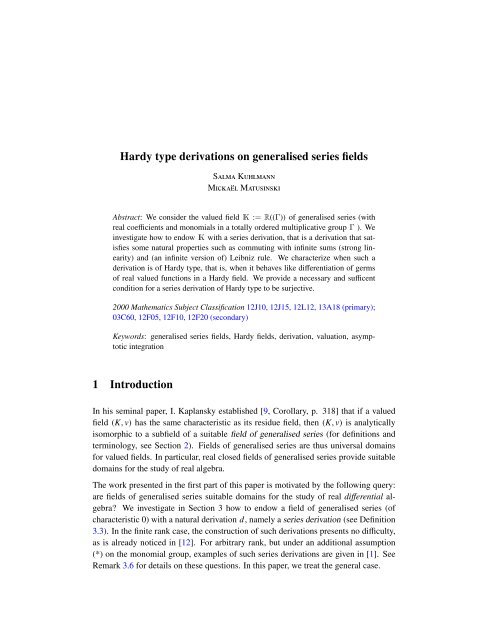 Retrieved from 'https://en.wikipedia.org/w/index.php?title=Kaplansky%27s_conjectures&oldid=913933630'
Powered by